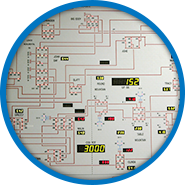 All our services are oriented to be offered to Companies, Government Sectors and Authorities within a pre-agreed career development plans and human resources development strategies.
Our programs are designed to serve specific sectors and not proportion with public.

Blackouts Occurred everywhere in the world, in the developed countries as well as in the under developing countries. They were reported to be happened in the USA, Europe, Japan, Africa, Russia, and Asia countries. Interconnection of power systems were started in 1960 in the USA and extended to Europe and most countries having scattered networks.

Causes of blackouts and examples of their occurrence will be detailed in this course. Methods of system restoration after blackouts will be highlighted.

ACTrain reserves the right to alter the Course Schedule without Prior Notification, Fees Quoted are Subject to Terms & Conditions Outlined in ACTrain's Registration Policy 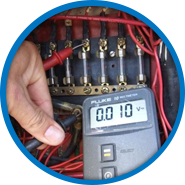 The course provides participants with an understanding of electronic 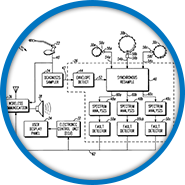 Understanding components of electrical network and discussion of all 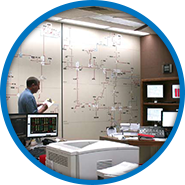 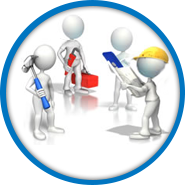 In this course the participants will learn latest concepts ,technique 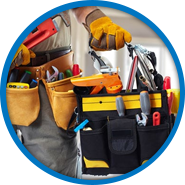 The seminar covers the fundamental technology of Plant & Equipment Ma 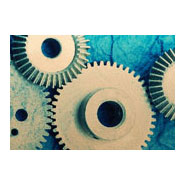 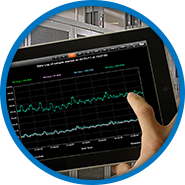 This course provides theoretical and practical knowledge of the issue 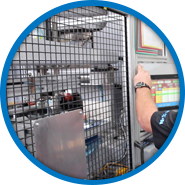 The participant will understand the history, the benefits, and the fu